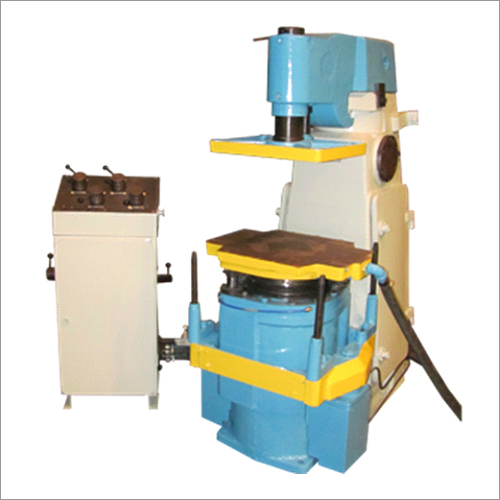 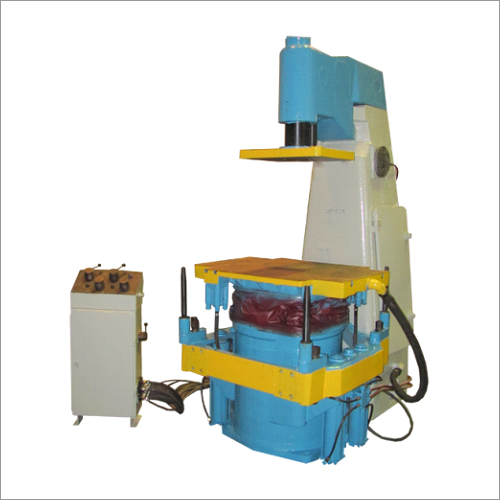 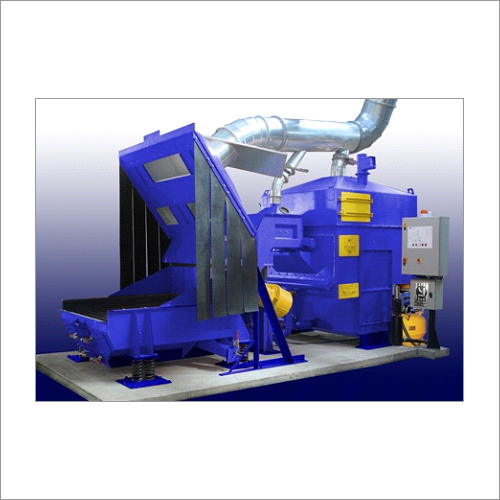 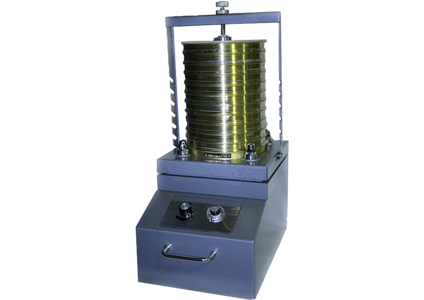 The unit is controlled from a control panel with the following control elements: a toggle switch for the unit switching on/off, oscillation amplitude variation regulator, a time switch for screening duration setting. The 50 g weighed portion part (sand base) remaining after clay bond washing is dried out and placed onto the upper sieve screen. A basin is placed under the lower net, the upper one is closed with a cover. The assembled nest of sand testing sieves is installed onto the table and fixed. The unit is switched on by the toggle switch and is switched off automatically. After sieving, the whole tested sample is divided into twelve parts (11 sieves and one basin). Each part is weighed separately with accuracy of 0.01 g and the value is multiplied by two. Obtained values are expressed as a percentage of weighing remnants on each sieve in relation to the whole initial 50 g weighed portion. 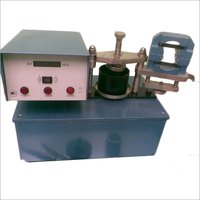 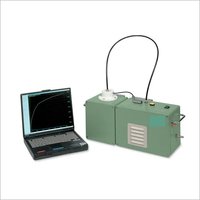